Installing a rooted stock ROM on a Spring Galaxy Note 2 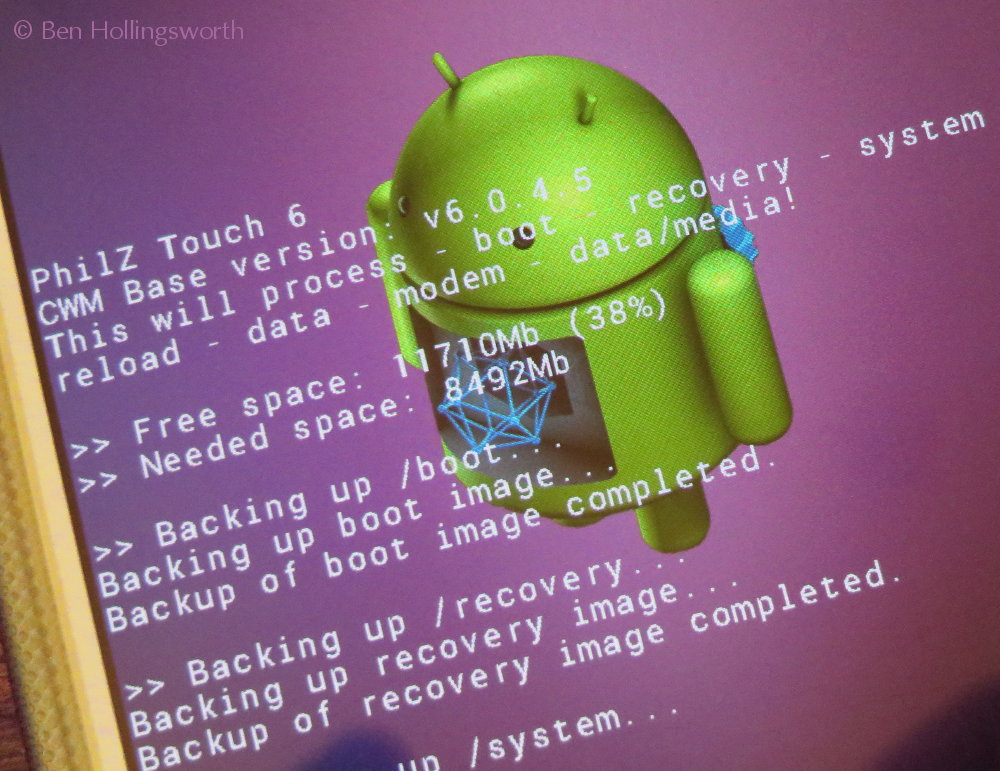 I've had my Samsung Galaxy Note II phone for a couple years now, and for the most part, I love it.  It ran Android 4.1.2 when I first got it.  Upgrading that to Android 4.3 went badly, and the custom MK4 ROM that I installed to recover from it was a constant frustration.  When Samsung finally released Android 4.4.2 (KitKat) for the Note 2, it wasn't long before custom ROM's based on it were available in the wild.  I chose to stick with a mostly stock setup, but rooted, and without Knox support.  Details of the process follow.

You can read about the whole ordeal of installing the MK4 4.3 ROM in an earlier post, so I won't reiterate it here.  In short, using the phone sucked.  Apps would occasionally die, and the phone would randomly reboot itself approximately daily--sometimes while doing something; other times while just sitting in my pocket.  When Samsung released the 4.4.2 over-the-air (OTA) update, it showed up as available on my phone.  However, because I was running the PhilZ custom recovery instead of the stock recovery, upgrading to Samsung's stock ROM failed.

Since upgrading in place wasn't an option, I had to install another custom ROM in order to get the KitKat update and eradicate that wretched MK4 ROM from my phablet.  After far more research than should have been required, I decided to go with a stock-ish firmware that was rooted, but didn't have many other mods (Classic-Stock NE2 4.4.2).  Some ROM's have some nifty additional features, but right now, I just want something reliable.

Because I already had the PhilZ custom recovery installed on my Galaxy Note 2, the process of installing the new ROM was pretty simple, though time-consuming.  I basically followed the instructions that I wrote in my earlier post, minus some of the setup that I'd taken care of previously.  Below are the steps I performed this time.  If you're starting from scratch, you'll want to read the previous post to get all the steps. 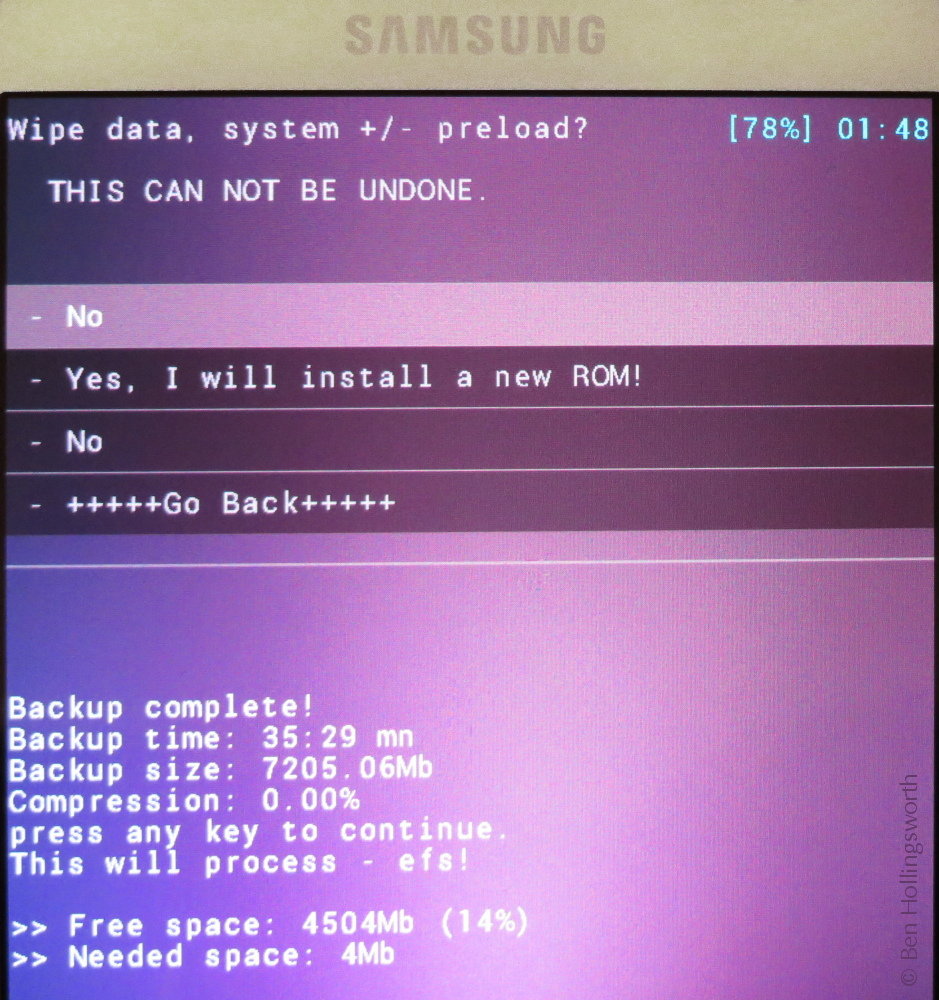 The thread on the XDA-Developers Forum from which I got most of my info is here.  It's rather long and hard to follow, unfortunately.

After I got all my apps restored, things seem to be working well.  It hasn't spontaneously rebooted on me yet, which is a good sign.  Here's a few of the differences I've noticed compared to the MK4 4.3 ROM that I was running before:

Overall, I'm happy with the results (except for the turquoise contacts app).  If finding the info online hadn't been such a hassle, I'd have done this much sooner than I did.

Have any of you installed custom ROM's on your Samsung phones?  What's your favorite one, and why?  Please share your experiences in the comments below!
Posted by Obi-Wan at 8:00 PM