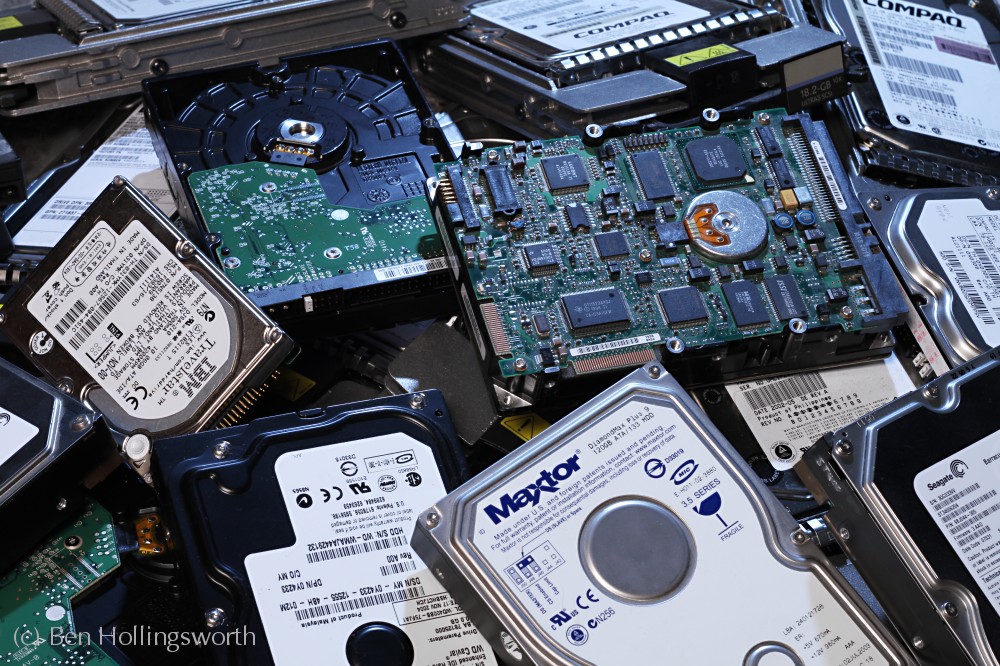 I have a lot of storage space on my Linux desktop box at home.  The bulk of it is spread across two mdadm software RAID 5 partitions:  one 3-disk array and one 5-disk array.  Occasionally, I've found that the 5-disk array comes up in degraded mode after the machine boots.  After much frustration, I think I finally found the fix for this.
Read more »
Posted by Obi-Wan at 8:00 PM No comments: 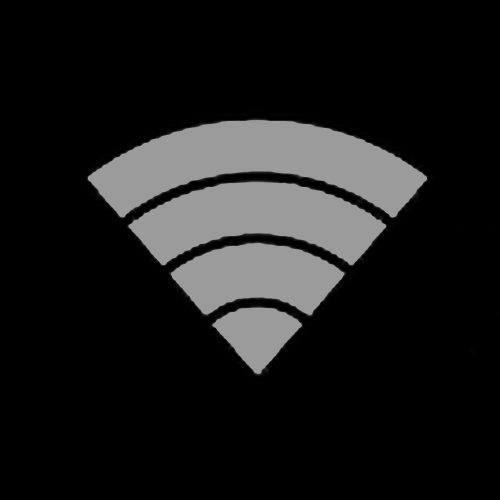 My kids' Nexus 5 phone and Nexus 7 (2012) tablets have a terrible time staying connected to our Netgear N300 (WNR3500L) WiFi router.  I used to think that it was just my son's imagination, because he would complain of problems while I was actively using my Samsung Galaxy Note 2 just fine on the same access point.  It turns out the problem is due to the Nexus WiFi radio not playing nice with many Netgear routers.  The fix, fortunately, is a simple one.